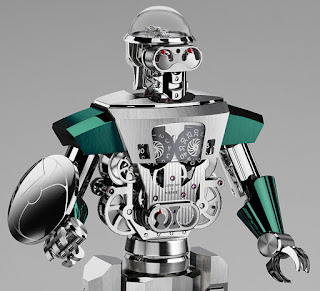 Today, I'm spotlighting one of the stories that will be featured in the anthology: "The Babysitting Job: A Robot Repair Girl Adventure." Those of you who read our first anthology, Brave New Girls: Tales of Girls and Gadgets may remember a little tale called "Robot Repair Girl," about a teen girl, Madison, living in a somewhat dystopian future where sentient robots are commonplace but treated like dirt. Madison makes it her mission to help abused robots wherever she can, fashioning herself into Robot Repair Girl. We, of course, loved the first story, and are super thrilled that Robot Repair Girl is returning for an all-new adventure! It's a standalone sequel, meaning it takes place after the first Robot Repair Girl story but can be read by itself. Madison goes on a thrilling new journey and once again uses her tech smarts to save the day. Also, we've got a great illustration (by the author!) lined up for it, which I'll be unveiling in the near future ;-)


STORY DESCRIPTION
Madison Brown, a.k.a. Robot Repair Girl, returns to save an AI born of two other robots. Along the way she gets a lesson in creativity and realizes just how complex the beings she is trying to help are. 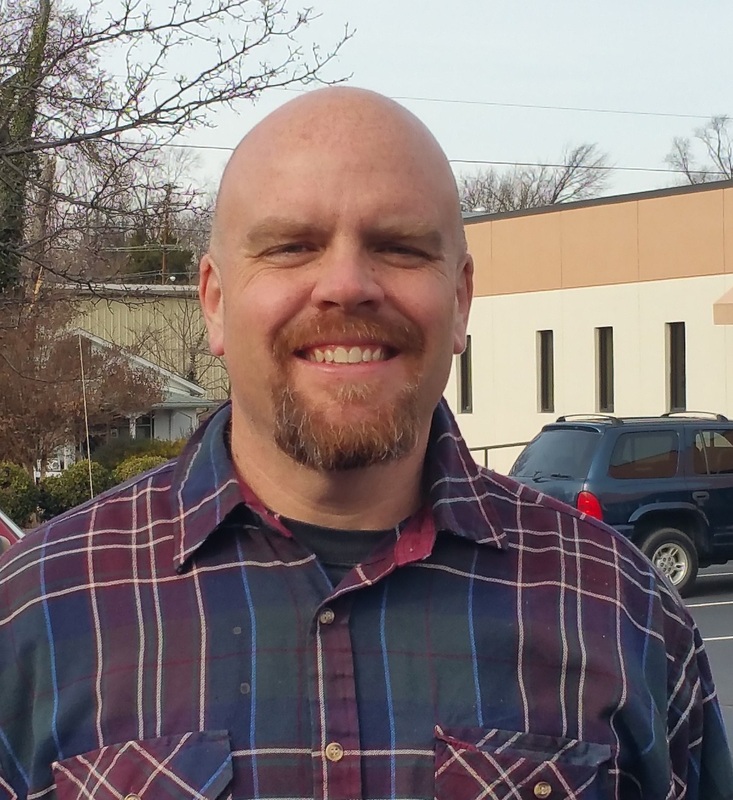 Josh Pritchett is from Charlottesville, Virginia, he credits his mom with his love of science fiction when she introduced him to Star Trek, the works of Bradbury and Poe, and took him to see Star Wars three times. He has previously published in the anthologies Bizarre Tales from Three-Notched Road and Bones III. He also draws and studies Klingon.

THOUGHTS ON BRAVE NEW GIRLS
I wanted to write something that would encourage young women like my niece to go into science, but more than that, I wanted say something about being brave and standing up for those who are different from yourself. Never give up, even when the odds are against you.

VISIT THE BRAVE NEW GIRLS WEBSITE: http://bravenewgirls.weebly.com/
Posted by Mary Fan at 11:00 AM