BNG FRIDAY: The Adventure of the Brass Lamp

Today, I'm spotlighting one of the stories that will be featured in the anthology. This one's a super fun steampunk mystery reminiscent of Sherlock Holmes. I loved the quirky and spirited style of the story, and knew pretty much at once that it'd be awesome for Brave New Girls :-) 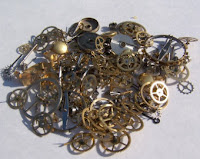 The Adventure of the Brass Lamp

​In this steampunk tale, Carrie Wheelwright uses her anti-burglary device to solve the mystery of the stolen submersible plans.

M.L.D. Curelas lives in Calgary, Canada, with two humans and a varying number of guinea pigs. 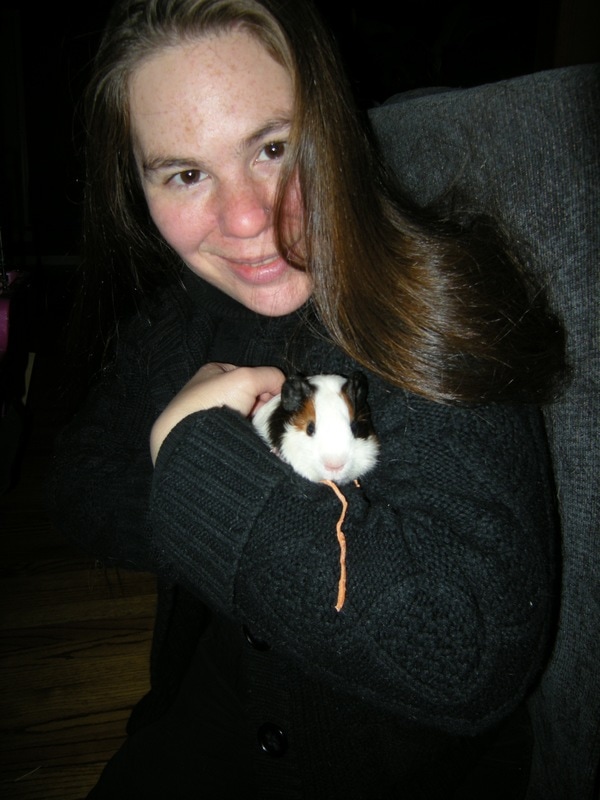 Raised on a diet of Victorian literature and Stephen King, it's unsurprising that she now writes and edits fantasy and science fiction. Her most recent short fiction appears in the anthology Corvidae; in addition to Brave New Girls: Stories of Girls Who Science and Scheme, upcoming work will appear in Equus. Margaret is also the owner of Tyche Books, a Canadian small-press which publishes science fiction and fantasy.

Having a young daughter has raised my awareness of how much representation matters. Her delight in discovering stories about girls having adventures and doing things has inspired me to write stories that will similarly delight other girls and women.

VISIT THE BRAVE NEW GIRLS WEBSITE: http://bravenewgirls.weebly.com/
Posted by Mary Fan at 10:59 AM