Today, I'm spotlighting "Nova," a cyberpunk/LitRPG story by Stephen Landry. The heroine, Elexa, is a super-smart but somewhat shy gamer who delights in an immersive virtual reality role-playing game called Nova, which is essentially a Matrix-like science fantasy version of Dungeons & Dragons. As the youngest member of her party, she has to deal with naysayers questioning her talents even though she's proven herself time and time again. I loved the whole concept around this story—the gaming, the cyberworld, and... the twist, which I can't get into because, well, twist. I also liked that Elexa was a bit of a shyer protagonist—hey, there's more than one way to be a Brave New Girl! We didn't have a lot of hacker heroines this time around, so I was super happy when this one came into our submissions box. Anyone who knows me knows I have a soft spot for cyberpunk :-)


STORY DESCRIPTION
Fourteen-year-old Elexa loves playing in the virtual world Nova, a game where players explore a dangerous planet called Amos capturing dungeons and fighting against alien monsters. As her team barely escapes dungeon seven, something goes wrong. A glitch? No, something more. As her best friend and crush Lem disappears Elexa discovers that Nova is about to become all too real. 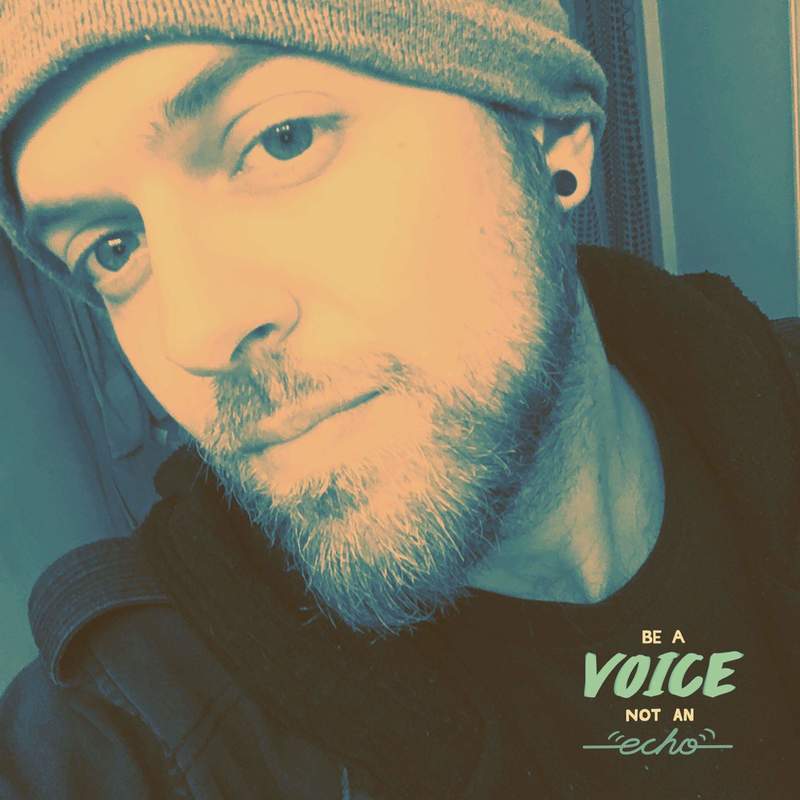 Stephen Landry grew up in Nashville, Tennessee. During high school, he was a musician and fell in love with writing, art, and film. He graduated with a degree in graphic design. After several years in design working with several art agencies both large and small, an idea for a short story turned into a 112,000-word novel in a three-part series called Deep Darkness (Pull, Trigger, Wound). He is also one of the co-authors of Project Aspire, available on Wattpad. Aside from writing, he has won several awards in recognition of design, photography, and film. Stephen is always working on several creative projects and traveling, hoping to one day bring his work to life on the silver screen.

THOUGHTS ON BRAVE NEW GIRLS
My mother and my sister are two of the kindest, most wonderful people in my life. They were my role models growing up. Both have always inspired me to pursue art and explore the world around me. They taught me to never give up and to stand for those less fortunate then I am, even when the odds were against me. My sister now has two amazing daughters, and I want them to live in a world where everyone is equal. If they want to go into science or art, I want them to know they can without any hesitation. More then that, though, I want them to know they can be brave no matter what the circumstances. As a part of Brave New Girls, I believe I can help contribute to that change and inspire others to make this word a better place for all.