BNG FRIDAY: Circus in the Sky 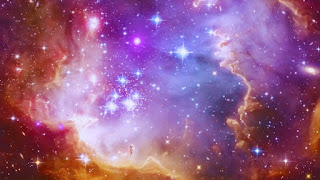 Today, I'm spotlighting "Circus in the Sky," one of the stories that will be featured in the anthology. A charming tale from returning author Lisa Toohey (who wrote "Lyra" for the first anthology, Brave New Girls: Tales of Girls and Gadgets), "Circus in the Sky" follows a young aspiring biologist who works as an animal handler on board a circus ship. That's right... a circus ship! The unique concept intrigued me right away, and when I read the submission, I was delighted to see how it played out. Kaleigh shows both heart and intelligence as she does her best to care for a new alien creature the boss brings in, using her knowledge of science to try to save the beast when it has trouble adapting to its new environment. It's a cute and heartwarming little story, and I hope y'all will enjoy it as much as I did :-)

TITLE
Circus in the Sky

STORY DESCRIPTION
Kaleigh Gattling, Animal Handler on the First Galactic Circus in the Sky, has been entrusted with a new, rare creature. As she struggles to train this newest addition to the circus, she is reminded how unlike this wild beast, she has never really been free. So when the creature can't adapt, Kaleigh must choose: let it die, or take a risk and help to free the noble creature. 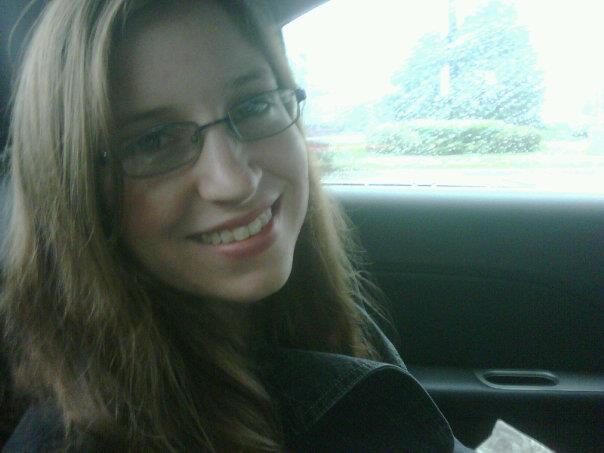 AUTHOR BIO
Lisa Toohey resides in the true north strong and free with her two cats, dog, and husband. She swears she loves the cold. The inspiration for her stories come from her wild dreams and overactive imagination. Lisa grew up with lots of big brothers and never saw any reason why she couldn't do the same things they did. With drive, anyone can achieve their dreams.

THOUGHTS ON BRAVE NEW GIRLS
Lisa believes that woman in tech-savvy roles provide new perspective in their fields, which is a valuable resource in today's ever growing world.

VISIT THE BRAVE NEW GIRLS WEBSITE: http://bravenewgirls.weebly.com/
Posted by Mary Fan at 11:01 AM