Today, I'm spotlighting T. Eric Bakutis's "The Swiss Cheese Model," which tells the story of a disastrous storm on a colony planet  and the young robotics programmer who keeps it from devastating her people. 15-year-old Jun Chang isn't supposed to mess with improvisation programs--which allow robots to act independently rather than just following commands--so she hides out in a cave to do just that. And she eventually creates three robotic pets: a large one on tank treads called Bear, a smaller one on four legs called Dog, and a little flying one called Gyro. First of all, how cute is that concept! Jun loves her robotic pets the same way any kid would love her dog or cat... especially since she "trained" them herself. When the storm hits, a sudden solar flare locks everyone inside the colony, leaving them unable to reach a dam in danger of collapsing and flooding their food supply. Only Jun--and her pets--are outside, so she takes it upon herself to face the storm's dangers. Jun's a great character--brilliant and brave yet also vulnerable and human. It's a fun adventure full of excitement and heart, and I'm excited for y'all to read it!

STORY DESCRIPTION
A teen robotics programmer uses her wits, pet robots, and bravery to stop her colony's dam from collapsing and wiping out their food supply. 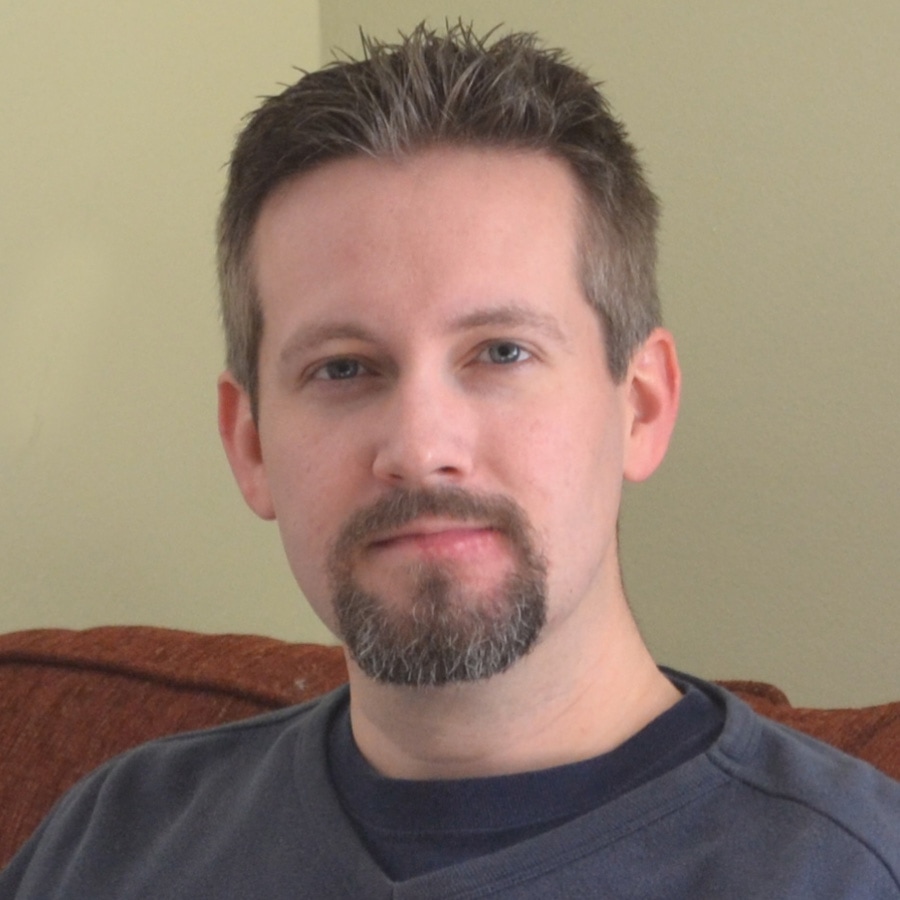 T. Eric Bakutis is an author and professional game designer based in Maryland. His first book, Glyphbinder, was a finalist for the 2014 Compton Crook Award, and he completed his first fantasy trilogy in March 2017. His short fiction has appeared in a number of markets including anthologies from Ragnarok Publications and Deepwood Publishing. He has been closely following developments in virtual and augmented reality for years and loves talking about how VR and AR will change our lives in the near future.

THOUGHTS ON BRAVE NEW GIRLS
I work in a field (videogame design) that would benefit greatly from more female voices, designers, and programmers. I want my daughter to be able to pursue any field that excites her without worrying about harassment or discrimination, and I’m happy to contribute to causes that support that goal.