Today, I'm spotlighting one of the stories that will be featured in the anthology.

STORY DESCRIPTION
Sarah, a sixteen-year-old adrenaline junkie, has a head full of smarts and not a lot to lose. So when a high-ranking military official offers her a chance to join a top-secret program dedicated to cutting-edge technology, she welcomes the opportunity to do something important and exciting. Her job? To use her engineering know-how and improve upon the program's high-tech flight suits, which will be used to patrol the world. But as the program progresses, Sarah realizes that not everything is at it seems. Those in charge, it seems, will stop at nothing to control every aspect of the program - including her.

WHY WE PICKED IT
Comic book-type stories hit a sweet spot for me, and the plot of Fledgling is reminiscent of a good ole superhero story (without actual superpowers - more the Batman or Iron Man type). I loved how brave and strong Sarah was throughout. And the fact that she was not only the kick-ass gal riding the flight suits, but also the brains behind them, made this tale an ideal fit for the anthology.

AUTHOR BIO
Jason Kucharik grew up in a small town in Pennsylvania. He graduated from Full Sail University with a degree in 3D animation and, after moving to San Diego to pursue a career as a freelance artist, decided it wasn't for him. Unsure of what to do next, he wrote a bucket list and decided to tackle the first item: write a novel. An idea for a short story turned into a 125,000 words novel in a projected three part series. More ideas began to populate every day, and he was hooked. 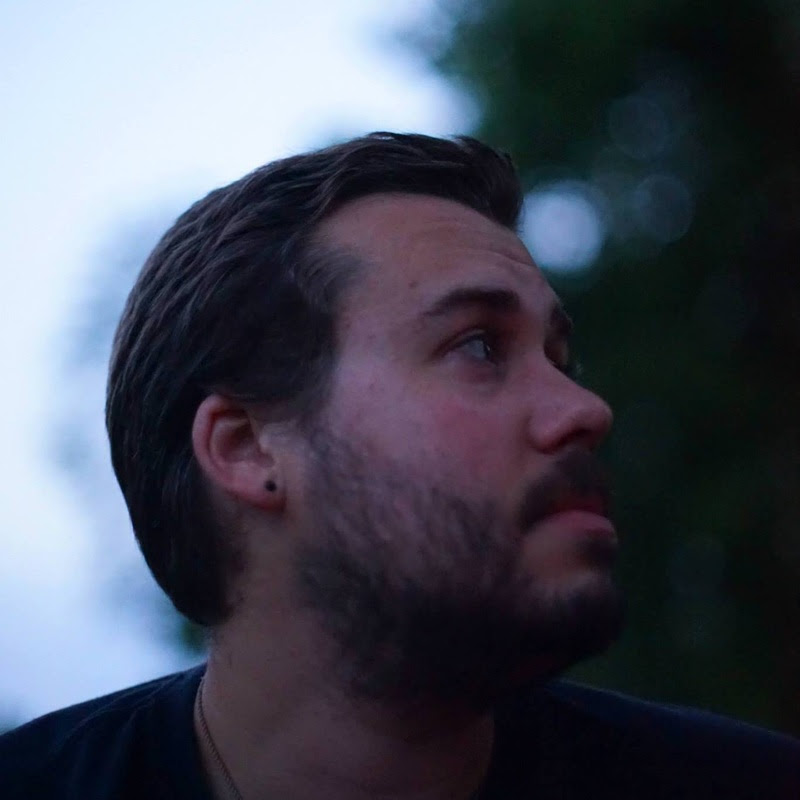 deal) in an authors club on Facebook, he began co-authoring Project Aspire with Taran and two other authors. Jason's second novel VOK, rose to #1 in Science Fiction on Wattpad in September of 2014 and continues to be featured due to the readers he gains daily. He is currently looking for representation to bring VOK to the masses and working on a variety of other projects in his free time.

THOUGHTS ON BRAVE NEW GIRLS
"Growing up with a mother who was willing to do anything to provide for her children and make them happy, as well as two strong-willed, passionate sisters, I've always appreciated the unsung strength of females. It breaks my heart to see sexism so prevalent in our society to this day. Hopefully, Brave New Girls can help correct such a huge flaw, and I'm happy to be a part of that."


BRAVE NEW GIRLS will be released in Summer 2015! Sign up here to receive a notification when it's available to order.
Posted by Mary Fan at 7:00 AM