A spotlight on Johnny Fracture, a thriller by Waheed Ibne Musa. 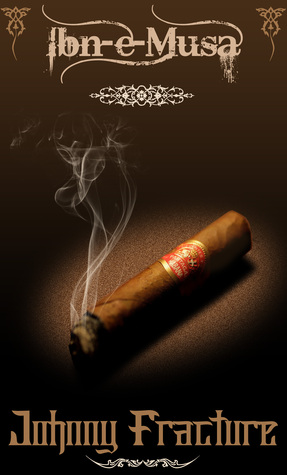 “Amidst the crowd, tumbling like a stone, although lying on the roads, I’m but a life. However, if you still think string pulling fingers can’t pull the trigger, then try me!”

This is what an old street busker thinks and decides when catastrophe turns towards his dog, which is unaware of human discrimination and doesn’t know that man can go to such extremes due to his ego on petty issues.

They marooned him in a Godforsaken place – a place from where no one could ever have escaped.

The story sheds light on the dark side of illegal gold mining in Africa.

Conflicts between Italian mobsters and Mexican mafia, underground fights, blend of human love and animal affection, this compelling story will leave a deep impact on hearts.


Find it on Amazon 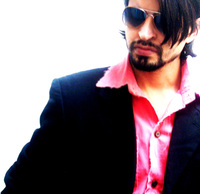 Leaving his construction business, he is fully devoted to his writing journey. Instead of making big, strong buildings, he finds happiness in making small houses of clay.

A current resident of Lahore, Pakistan, Waheed Ibne Musa also paints and writes poetry, in addition to his stories.

After making his debut with a stunning thriller, he became Pakistan's first international thriller author.