Welcome to YA Scavenger Hunt! This bi-annual event was first organized by author Colleen Houck as a way to give readers a chance to gain access to exclusive bonus material from their favorite authors...and a chance to win some awesome prizes! At this hunt, you not only get access to exclusive content from each author, you also get a clue for the hunt. Add up the clues, and you can enter for our prize--one lucky winner will receive one book from each author on the hunt in my team! But play fast: this contest (and all the exclusive bonus material) will only be online for 72 hours! 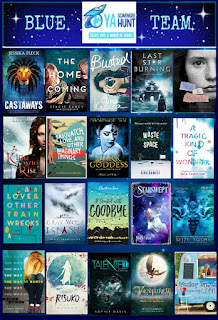 Go to the YA Scavenger Hunt page to find out all about the hunt. There are eight contests going on simultaneously, and you can enter one or all! I am a part of the BLUE TEAM, but there is also a red team, an orange team, a gold team, a green team, a teal team, a blue team, a purple team, and a pink team for a chance to win a whole different set of books!

I'm participating with a soundtrack for my YA sci-fi novel, STARSWEPT, which is being hosted by one of the other blue team blogs. You can find it by following the scavenger hunt from blog to blog! If you'd like to find out more about the hunt, see links to all the authors participating, and see the full list of prizes up for grabs, go to the YA Scavenger Hunt page. Good luck, and have fun!

Entry Form: Once you've added up all the numbers, make sure you fill out the form here to officially qualify for the grand prize. Only entries that have the correct number will qualify.

Rules: Open internationally, anyone below the age of 18 should have a parent or guardian's permission to enter. To be eligible for the grand prize, you must submit the completed entry form by OCTOBER 8, at noon Pacific Time. Entries sent without the correct number or without contact information will not be considered.

Today, I am hosting Amalie Howard on my website for the YA Scavenger Hunt! Amalie is the award-winning author of several young adult novels critically acclaimed by Kirkus, Publishers Weekly, VOYA, School Library Journal, and Booklist, including Waterfell, The Almost Girl, and Alpha Goddess, a Kid’s INDIE NEXT selection. Her debut novel, Bloodspell, was a #1 bestseller in gothic fiction, and the sequel, Bloodcraft, was a national IPPY silver medalist and Children’s Moonbeam Award winner. She is also the co-author of the #1 bestseller in Regency Romance, My Rogue, My Ruin, in the Lords of Essex historical romance series. She currently resides in Colorado with her husband and three children. Visit her at www.amaliehoward.com.


For YA Scavenger Hunt, Amalie has created an exclusive TEASER and DREAM CAST for DARK GODDESS: An Alpha Goddess Novel! See them below! But first, a bit about the book... After an epic struggle that unseated the Asura Lord of Death and placed Serjana Caelum’s best friend, Kyle, on his throne, the Mortal Realm is peaceful and the balance between good and evil—which Sera is sworn to protect—has been restored.

But signs of a new threat to the world of men quickly begin to appear: A scourge of demons descends on the Mortal Realm, and Sera is beside herself trying to locate their source. She sends word to the gods for help, and their answer comes in the form of Kira, the living incarnation of Kali, goddess of destruction.


Stunning and dangerous, Kira plans to protect the heavens at all cost, even if it means destroying the entire Mortal Realm. Soon Sera and Kyle find themselves fighting not just the demon plague, but Kira and her twin. But when an even more sinister threat arises—putting not just the human world but all planes of existence in jeopardy—they must all learn to work together or lose everything they sacrificed so much to save.

ADD IT ON GOODREADS: https://www.goodreads.com/book/show/31213208-dark-goddess 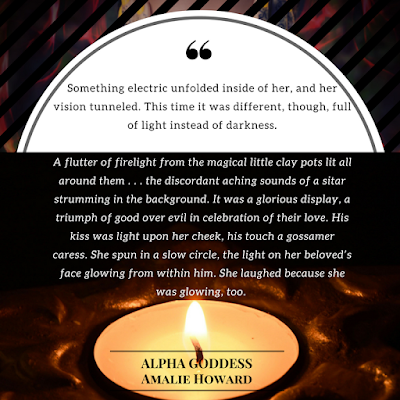 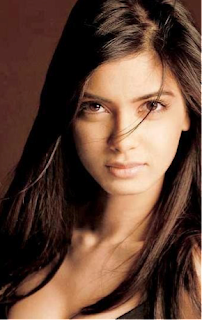 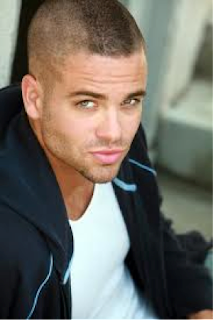 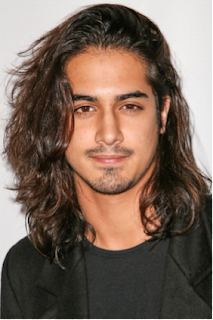 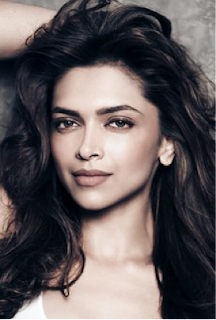 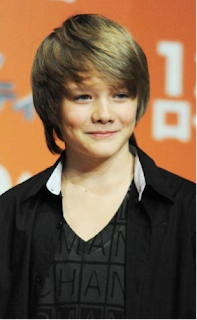 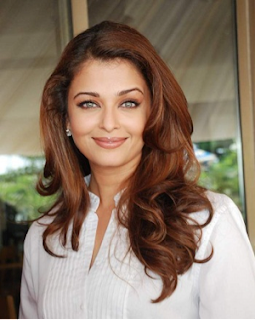 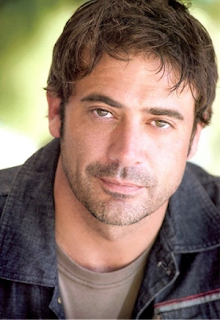 Pretty cool, right? Don't forget to enter the contest for a chance to win a ton of books by me, Amalie, and more! To enter, you need to know that my favorite number is 15. Add up all the favorite numbers of the authors on the blue team and you'll have all the secret code to enter for the grand prize!

To keep going on your quest for the hunt, you need to check out the next author, LEAH KONEN!
Posted by Mary Fan at 3:00 PM