Inside a Teen's Head

by Jon Ripslinger, author of The Weight of Guilt 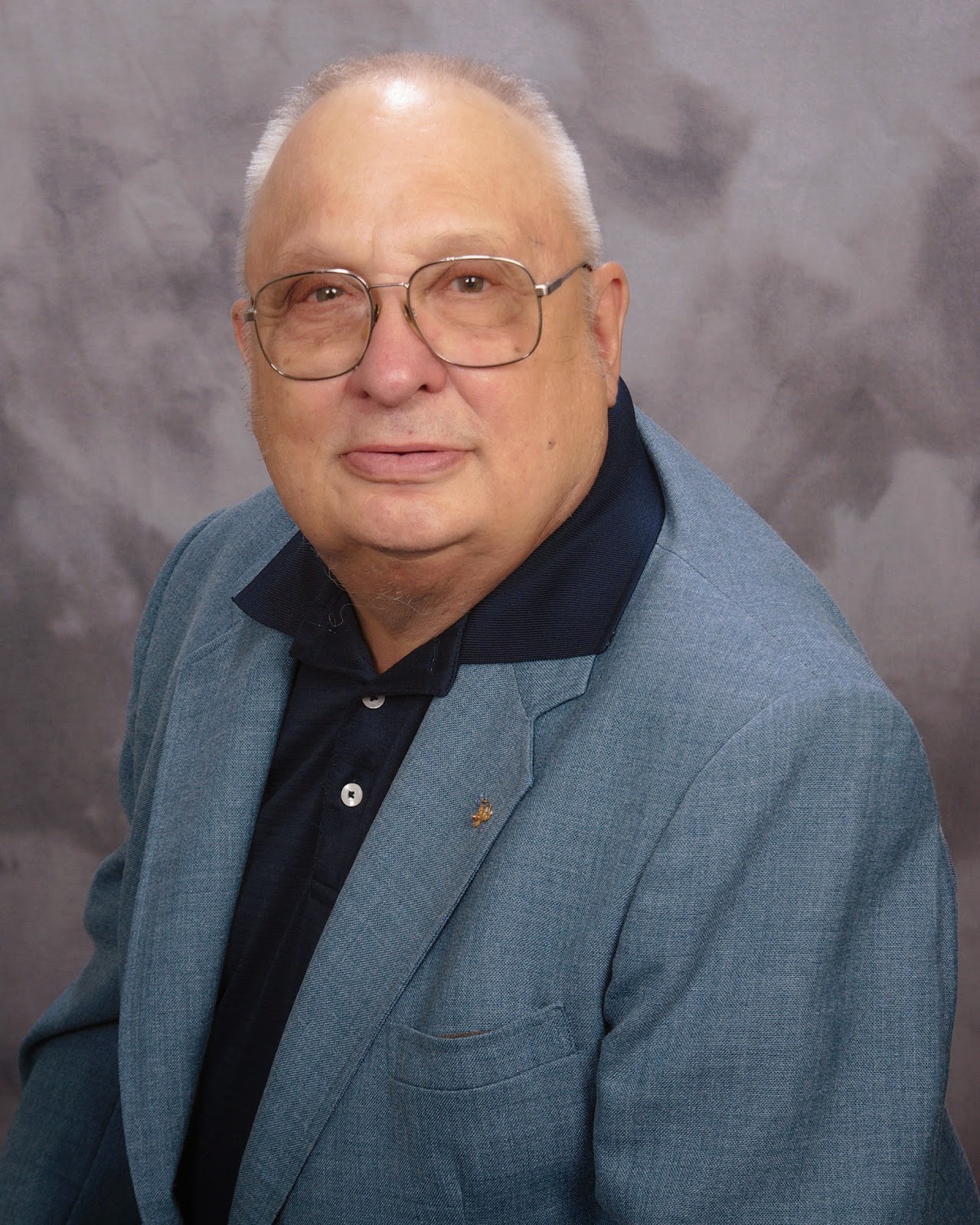 At conferences where I make presentations about writing fiction or in student classrooms where I talk about my books, someone always asks, "How do you get into the head of a teen to write his story." As part of my answer, I always smile and say, "Well, I guess I've never grown up."
But there's more to the answer than that.
First of all, as a high school English teacher, I read thousands of student journal entries dealing with teen angst. Students often wrote about very private matters: troubles at home with parents and siblings, troubles in their love life, troubles of doubt and lack of self-esteem. I became sensitive to their problems and felt I understood these young people—their feelings, desires, fears, and frustrations.
Next, before I sit down to write a book's first sentence. I make sure I know the main characters thoroughly. I know the events in their lives that made them the young adults they are today. I know what they look like. I know what they wear. I know what and who they like and dislike. I know how they feel about themselves and how they view the world.  Maybe most important of all, I know their main goals and what's at stake if they fail to achieve them.
For example, I knew that John Hawk, the protagonist in The Weight of Guilt, came from a broken home. I knew he felt immensely guilty because he felt the death of his girlfriend Riley McGinnis was his fault. I knew he thought himself a loser, thought his life was cursed and the world was against him. I knew that he was bitter and when provoked could be aggressive. I knew he wanted to shed his guilt and live a normal life.
But how do I get into a teen's head?
I always write early in the morning, classical music in the background. When I sit down at the computer to write that first sentence of  a new novel, I close my eyes tight, visualize my protagonist in his present situation, climb into his skin, and see the world as he does. If I'm really lucky, my first sentence captures the essence of my protagonist and his story. Here's John Hawk's opening thought: Riley's drunk, and it's all my fault. From the get-go,  there's guilt and a sense that John thinks himself a loser.
For me, it takes two or three hours to write two, three, or  four pages of a rough draft. Then I quit. The next morning I read what I wrote the previous day, edit a bit, and  find myself in the story world again, inside my protagonist's head.
To further help myself write and sound like a teen, I read teen books. I read almost exclusively books written in the first person because that's the POV I'm comfortable with. I read every book I can find written from a male POV and the best of what's out there from a female POV. I do more than read the books: I study them. I buy paperbacks because I underline everything that I find good, unusual, or unique.
I never try consciously to sound like a teen.
I simply become the teen I'm writing about.
It's like telling my own story.

ABOUT THE WEIGHT OF GUILT 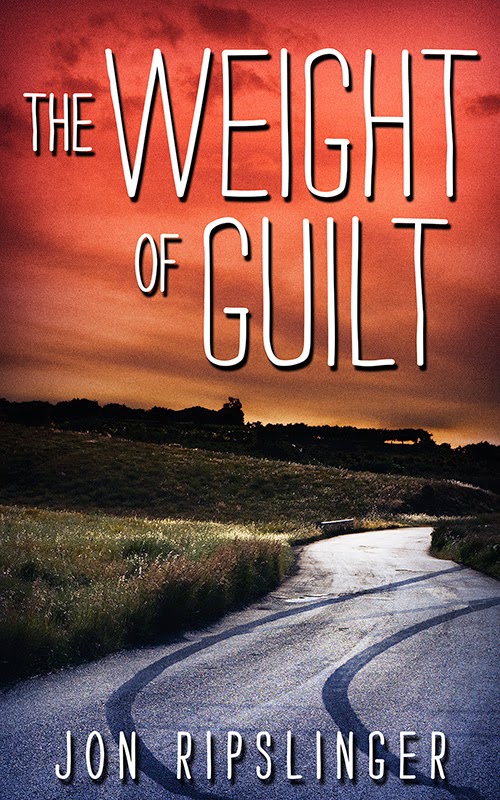 Driving home from a bonfire party, eighteen-year-old John Hawk crashes, killing his girlfriend, Riley.  Bullied and tormented at school, and crushed by his guilty conscience, John transfers to a school on the banks of the Mississippi River, where he attracts the eye of the principal’s daughter, Megan. Though he’s reluctant, she convinces him to be her prom date.  The morning after prom, Principal Jones reports Megan missing.  Four days later, her body is recovered from the river, and John becomes the prime suspect in her death.

Charley Cotton, Megan’s best friend, knows that Megan had a secret, but she doesn’t trust John because of his past.  John is desperate to avoid adding to the shame he carries for Riley’s death, though—it’s destroying his life.  With Charley’s help, he learns that others in Megan’s life had a motive to keep her quiet.  But every effort they make to uncover the truth edges them closer to a desperate murderer with everything to lose.

ABOUT JON
After Jon Ripslinger retired as a public high school English teacher, he began a career as an author. He has published many young adult novels and truly enjoys writing books for teens. He has also published numerous short stories in Woman's World magazine.

Jon and his wife, Collette live in Iowa. They are the proud grandparents of thirteen grandchildren, and three great-grandchildren.

When not working writing, Jon enjoys the outdoors, especially fishing. He waits patiently for the next "big one" to strike.