Today, I'm spotlighting one of the stories that will be featured in the anthology.

In Madison Brown's world, robots are commonplace. Many hate the machines for taking human jobs. But to Madison, whose father owns a robot repair shop, they're practically friends. Which is why she can't stand the idea of robots being forced to destroy each other for human entertainment.

Then, Madison's life falls to pieces, and she finds herself faced with a future she never asked for, far away from the repair shop. But when an escaped combat robot seeks her help, she can't refuse, no matter what the risks.

WHY WE PICKED IT
Stories about robots always fascinates me, and I love how Madison sees her mechanical skills almost as a superpower. The concept reminded me of old-school Asimov-type sci-fi in the best possible way. 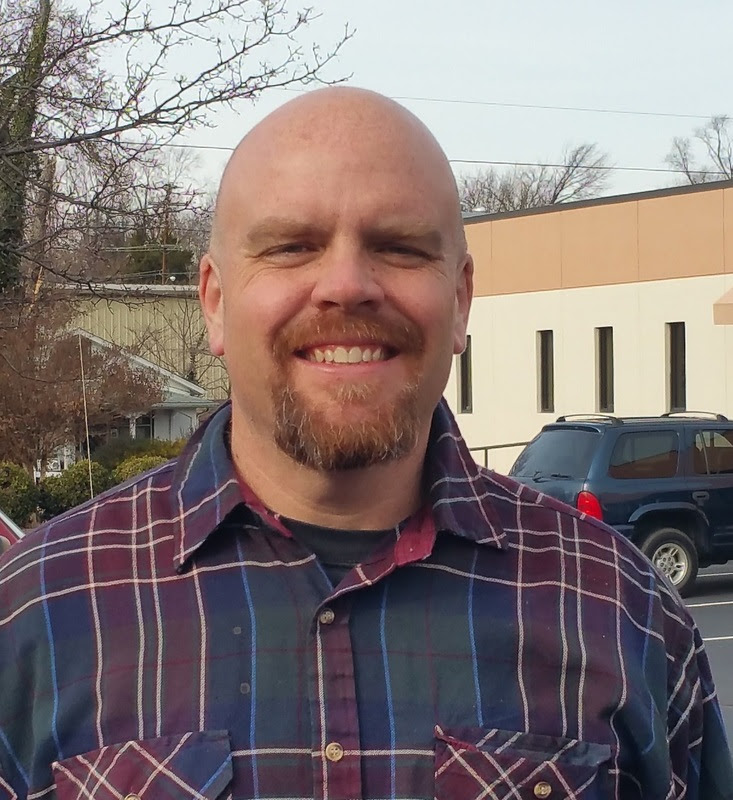 AUTHOR BIO
Josh Pritchett is from Charlottesville, Virginia, he credits his mom with his love of science fiction when she introduced him Star Trek, the works of Bradbury and Poe, and took him to see Star Wars three times. He has previously published in the anthologies Bizarre Tales from Three-Notched Road and Bones III. He also draws and studies Klingon.

THOUGHTS ON BRAVE NEW GIRLS
"I wanted to write something that would encourage young women like my niece to go into science, but more than that, I wanted say something about being brave and standing up for those who are different from yourself. Never give up, even when the odds are against you."


BRAVE NEW GIRLS will be released in Summer 2015! Sign up here to receive a notification when it's available to order.
Posted by Mary Fan at 7:30 AM