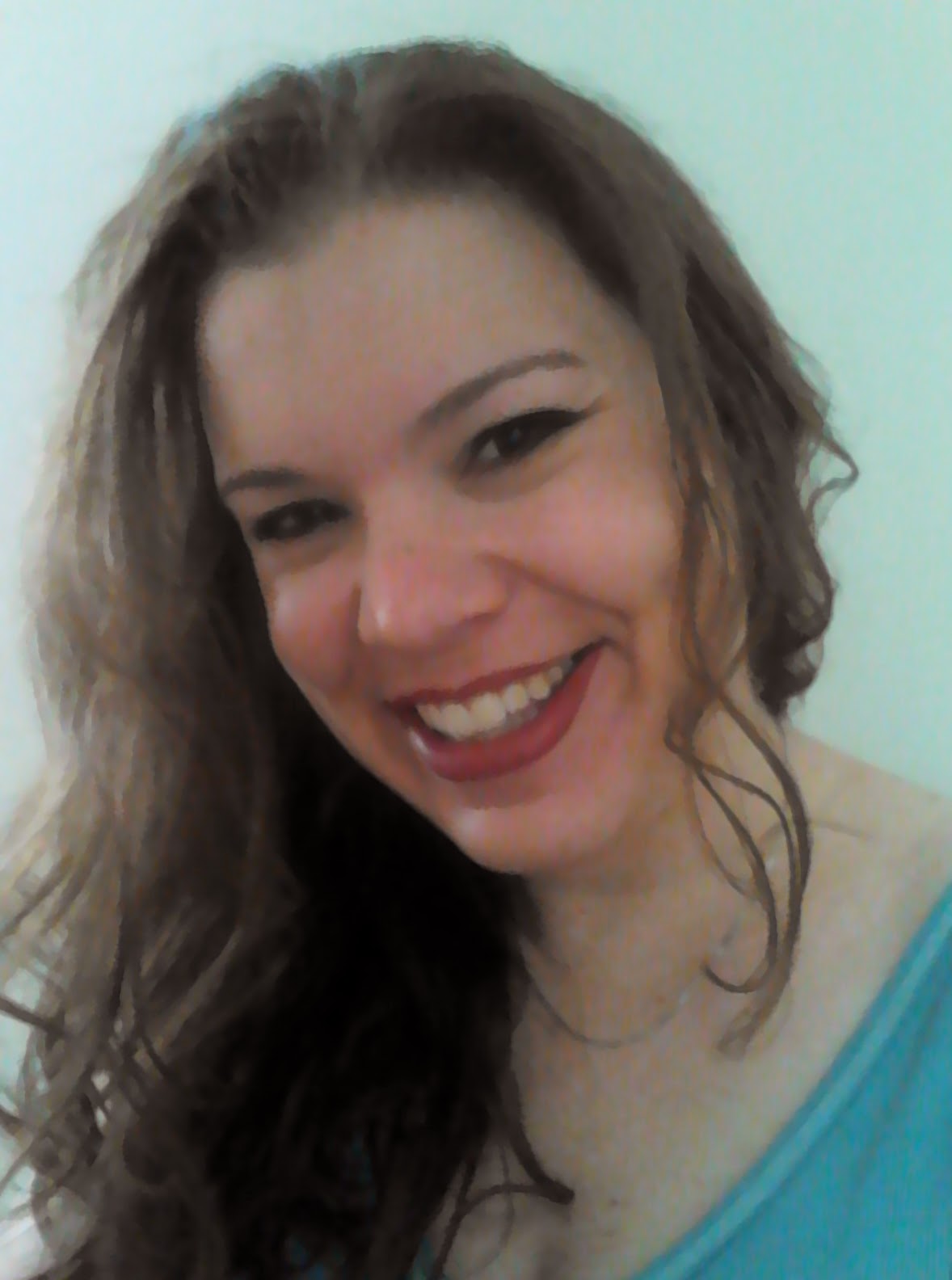 Ninety percent of the time, this is the reaction I get when I tell people what my book is about. To be honest, I can’t really blame them. Up until the short-lived TV show, "The Gates," I had no idea what one was either. The show aired during the summer of 2010 and was about a gated community where the residents were of the supernatural persuasion (werewolves, vampires, witches, etc.).  One of the residents was a teenage succubus. Every time this girl kissed her boyfriend, she absorbed some of his life energy, which in turn weakened him. A teenage girl, with raging hormones, who couldn’t so much as kiss her boyfriend without making him sick? Whaaaat? Curiosity got the better of me, and after a little research, the wheels of creativity started turning.
I loved the paranormal genre, but it was oversaturated with vampires, witches, and werewolves. A teenage succubus was a subject I hadn’t read about before, and I relished the idea of having a protagonist who could bring men to their knees—literally. So often it's the other way around, i.e. lonely girl meets incredibly gorgeous *insert mythological creature here* and instantly falls in love and decides she would DO ANYTHING for him (gag, barf, gag). I knew I could have fun with a succubus as a main character, and I thought I could bring a fresh and unique premise to the YA paranormal genre.
INTO A MILLION PIECES is also different from other popular paranormal stories in that my main character (MC) can live out a normal life just like anyone else. She doesn’t have to harm men in order to stay alive. It’s a choice she makes every day. My MC always assumed she would live a loveless, celibate life, because the alternative involved harming, or worse, killing innocent men. I wanted to explore what that would be like for a teenager, to imagine her being surrounded by lovesick couples on TV, in movies, at school, and everywhere else, and for her to know that was something she’d never get to experience. I think back to my high school days, and I know there were times when the only thing that got me through the day was knowing that I wasn’t always going to be the unpopular girl who couldn’t get a date for the dance. Someday I would meet the right guy, and we’d get married and have a family together. But what if I didn’t have that hope to keep me going? How would that feel? And if I did meet someone who gave me a little sliver of hope (like my MC does), would I be able to resist?
Those are all themes I explore in INTO A MILLION PIECES and why I thought writing about a teenage a succubus would be interesting. Not to mention, it’s always fun to write about bad-ass female characters ;)

Thanks so much for having me, Mary! 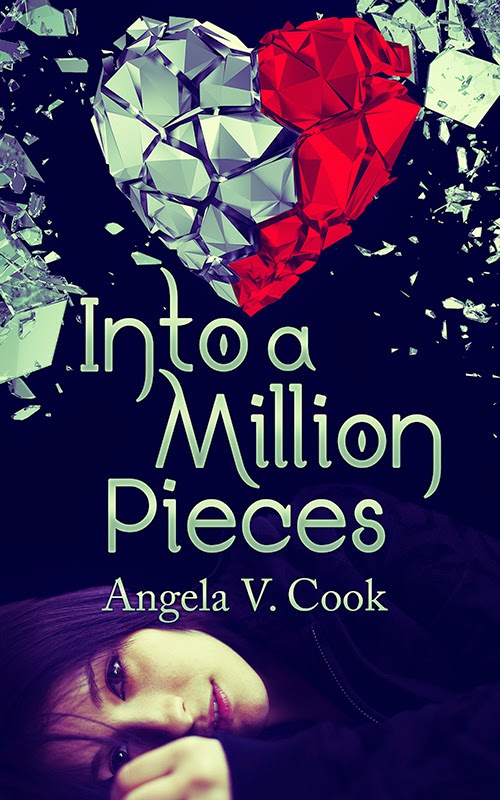 Book description:
Allison McKready is a succubus. So is her twin sister. But while Allison spends her summer break hiding in the library behind her Goth makeup, Jade fools around as often as she can. Allison can’t believe Jade would ignore their mother’s fatal example so recklessly, but concealing a cursed bloodline and its dangerous effects is far from Allison’s only problem. Mean girl Julie’s snob mob is determined to ruin her summer, and Aunt Sarah’s Bible thumping is getting louder. Only her new friend, Ren Fisher, offers safe haven from the chaos of her life.

When one of Jade’s risky dates leads to humiliation and sudden tragedy, Allison reels, and Ren catches her. But as her feelings for him grow, so does her fear that she’ll hurt him—or worse—in an unguarded moment. The choice is coming—love him or save him—but Allison might not live to make it. One way or another, the curse will have its due.

Find Into A Million Pieces at:

Author page on RAP:  http://redadeptpublishing.com/#!/Cook-Angela-V/c/12029046/offset=0&sort=norma
a Rafflecopter giveaway
Posted by Mary Fan at 8:00 AM