Big news! Glass House Press will be releasing several novellas in the spring as part of the Glass House StoryTime series, and today, three of the covers are unveiled: Fallen Souls by Linda Foster, Broken Stone by P.T. McHugh, and The Firedragon by yours truly. Check 'em out!

Almost a hundred years ago, the Enchanters defeated the Lord of the Underworld in one of the most fearsome wars the world had ever seen. The public thinks that this victory means the people are safe. But they’re wrong. The supernatural beasts the Lord unleashed remain on the earth, multiplying and ravaging what’s left of civilization. As long as these monsters exist, mankind will be in danger. And though the government, ruled by the magic-wielding Enchanters, seeks to protect their people, they are too few in number. They need the Defenders – a special class of non-magical humans – to fight the monsters. The Defenders are an elite force, and mankind’s only hope against the horrors that live beyond their gates.

Fourteen-year-old Aurelia “the Firedragon” Sun has been training since she could walk to become a Defender, and her extraordinary combat skills have earned the attention of the powerful government. In fact, she’s been tapped to represent her nation in an international monster-fighting competition, which pits champions from across the globe against creatures of the Underworld in a violent spectacle. If she wins, she will become a full-fledged member of the Defender force.

But as Aurelia moves deeper into the competition, she realizes that all is not as it appears. There’s something sinister behind the competition, something that could change the way she sees everything … and the Enchanters, it seems, are not the heroes she thought. Aurelia begins to ask questions. But before she can discover the truth, she is pitted against the most dangerous monster in the competition – one that will take her life if it can.


About Mary Fan
Mary Fan is a hopeless dreamer, whose mind insists on spinning tales of “what if.” As a music major in college, she told those stories through compositions. Now she tells them through books—a habit she began as soon as she could pick up a pencil. Flynn Nightsider and the Edge of Evil follows a well-received debut novel, a space opera titled Artificial Absolutes (2013), and is the first in the Flynn Nightsider series. Mary would like to think that there are many other novels in her bag, and hopes to prove that to the world as well. Mary lives in New Jersey and has a B.A. from Princeton University. When she’s not scheming to create new worlds, she enjoys kickboxing, opera singing, and blogging about everything having to do with books. 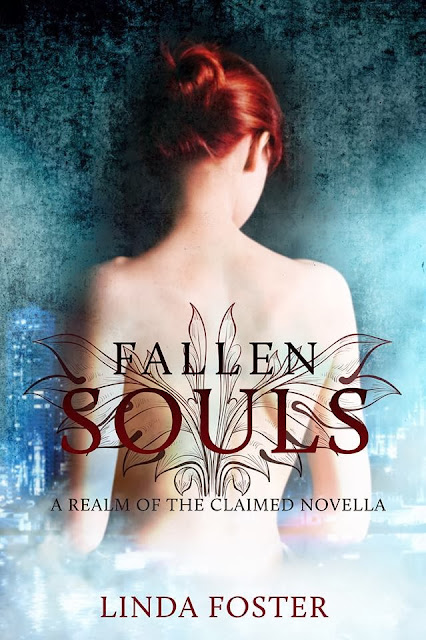 Ash never thought going to a party could be dangerous. He certainly never thought it would change his life. But when a man with red eyes begins following him – and his sister – he realizes he was wrong. Soon they’re running, leading the man on a desperate chase over icy roads.
When Ash crashes his car, nearly killing his sister, the red-eyed man offers Ash a choice – save his sister, but pay the highest price possible. Bring Grace back to life, at the cost of his own soul.
Suddenly, Ash is facing a choice he never sought. But will he use that choice to save his sister? And if he does … what will it mean for Ash himself?

Someone has started a revolution in Heaven, his betrayal and lies tearing the fabric of the angels apart. Things are coming quickly to a head, and before long the angels will find themselves at war … with each other. Friends and allies will turn against each other, each choosing their own side of right and wrong.
If that happens, the world as they know it will end.
It's up to Kali, protector of angels and humans, to stop the treachery before war breaks out and peace is shattered forever. But how far is she willing to go to save the lives of the angels? Will she turn against her own dearest friend to save her world?
And if she does … will anything be left for her to come home to?

Join Ash and Kali on their individual adventures as we see what – and who – led them to find each other in Soul Bound, the first book in the Realm of the Claimed. 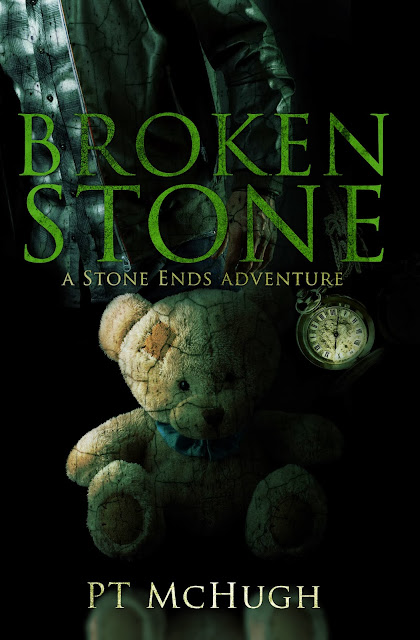 Reis Slayton is a man without a home, family, or direction until the US military comes along. But the moment he joins, his ‘talents’ come to the attention of those higher than him – he has a sharp eye, and a willingness to shoot first and ask questions later. His deadly skills are finely tuned … and used.

But this isn’t what Reis wanted to be. Years later, after too many undercover operations, and countless lives taken, he finds himself questioning his direction. Does he believe in the government? Does he agree with his assignments? Or is he wasting his life – and conscience – on someone else’s goal?

With that thought in mind, Reis takes a leap and interviews for a new company, where he’s given the role of body guard. Against his better judgment, he takes a job that no one else wants – guarding the daughter of a wealthy family – and grudgingly moves into a new life. Soon after taking a job, he realizes that he might have found the one thing he’s never had: a family, and someone to fight for. He grows to love his new charge, and begins to feel fulfilled for the first time in his life.

But no matter how hard people try, they cannot escape the sins of their past. Will Reis be able to leave the life of an assassin behind him, and protect his new charge? Or will his history come back to haunt him, in the worst ways imaginable?

a Rafflecopter giveaway Hop over to the other blogs