Guess what, y'all? I have a new book out! Just in time for the Halloween season comes A Girl Called Firedragon, a collection of dark fantasy stories about teen monster slayer Aurelia "The Firedragon" Sun. 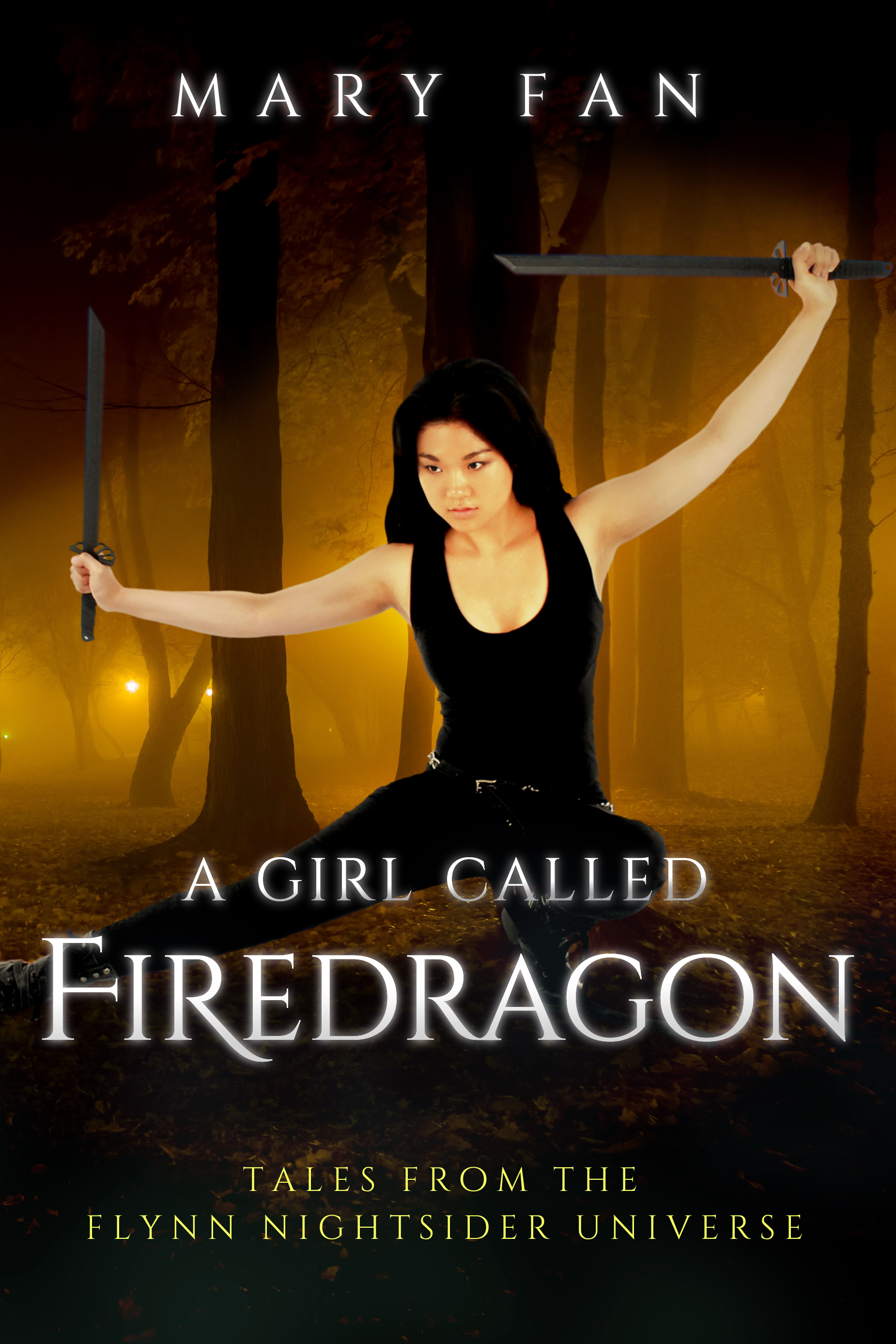 If that sounds familiar, it's because this isn't a 100% new release. Back in 2014, when the first book of my YA fantasy series Flynn Nightsider was under contract with Glass House Press, the publisher asked me to write two e-book-only novellas to promote the book. These were The Firedragon and Firedragon Rising. For various reasons, I ended up taking my rights back from Glass House and publishing Flynn Nightsider and the Edge of Evil with Crazy 8 Press instead. I'd always wanted to see the novellas in print, and so I decided to release them together in a compendium, along with "The Firedragon's Hunt," a short story I'd originally published in the anthology Missing Pieces IX, and an all-new novella, The Firedragon Strikes, exclusive to the collection. In addition, I commissioned illustrations from the talented Fauzy Zulvikar Firmansyah to accompany each story.

A Girl Called Firedragon features Aurelia's standalone adventures prior to the events of the first Flynn Nightsider novel, following her journey from government-trained cadet to underground revolutionary. Available in e-book and paperback formats.

Cover design by Key of Heart Designs, featuring photography by Tom Castles of model Angel Fan.
Posted by Mary Fan at 12:44 AM